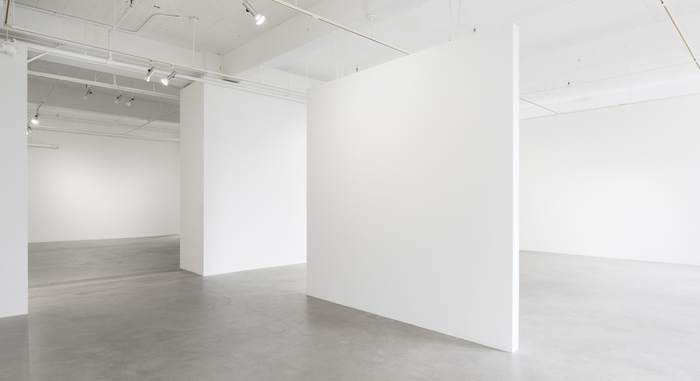 The Jacob Lawrence Gallery is closed until further notice due to construction. Read about the Art Building first floor renovation project. We will share the gallery director job notice when it is available.

The Jacob Lawrence Gallery is a space devoted to education, social justice, and experimentation that honors the legacy of one of the 20th century’s greatest artists, Jacob Lawrence.

Who was Jacob Lawrence?

One of the 20th century's most acclaimed visual storytellers of Black American experiences, Jacob Lawrence began his career in Harlem where he was mentored by artists such as Charles Aston and Augusta Savage. In 1938, when Jacob Lawrence was just 21, the Baltimore Museum of Art exhibited his paintings of the Haitian general who led the revolution of the slaves to independence. Throughout his life, Lawrence made important stories vibrant and visible, depicting events such as the Great Migration, World War II, and the civil rights movement. By age 30, he was considered the foremost African American artist in the United States.

In 1970, he was invited to become a professor at the University of Washington where he taught until 1985. Along with his expertise in painting and printmaking, Lawrence brought a critical perspective that never shied away from political and social issues. In 1994, the School of Art instructional gallery was dedicated to Lawrence, continuing his legacy of teaching, mentorship, and expansive vision.

Check the calendar or exhibitions pages.