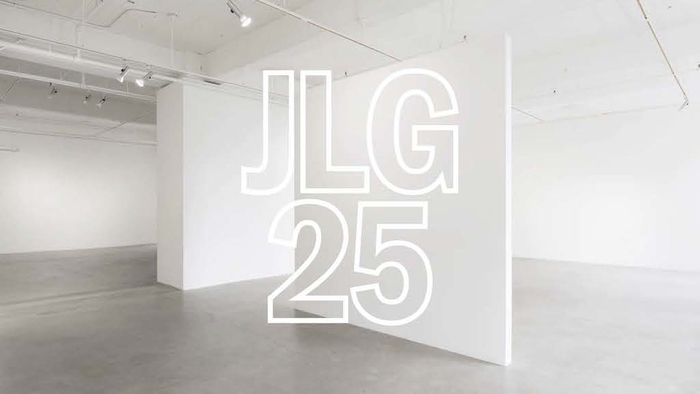 Please join us at the Jacob Lawrence Gallery for a 25th Anniversary Celebration! The evening's theme is playfulness as resistance, and the event will feature DJ sets by SassyBlack, Felisha Ledesma (S1 Portland), and dos leches + Eve Defy (TUF Collective, Seattle); a ball pit by Colleen Louise Barry; a temporary tattoo by Claire Cowie; the launch of MONDAY (Vol. 3); cocktails created by Timothy Rysdyke; donuts from General Porpoise; an installation by Disco Nap; inflatables by Seattle Design Nerds; and much more!

In 1970, after establishing an international reputation as one of the 20th century's most acclaimed visual storytellers of Black American experience, Jacob Lawrence was invited to become a professor at the University of Washington. Along with his expertise in painting and printmaking, Lawrence brought a critical perspective that never shied away from political and social issues. He inspired the same in his students.

The Gallery was named for Lawrence in 1994 and is celebrating this event 25 years to the day after that dedication. The Gallery is the living legacy of Lawrence's exemplary life and admirable practice.