Operations and teaching are online. Current and prospective students: please visit our COVID-19 Updates pages. Faculty and staff are available via email.
Submitted on November 12, 2019 - 11:42am 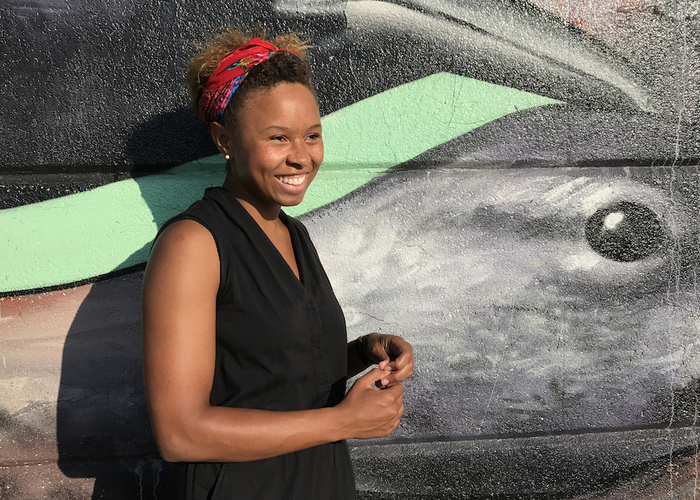 The Jacob Lawrence Gallery, the gallery of the University of Washington School of Art + Art History + Design, is delighted to announce that Marisa Williamson will be its 2020 Jacob Lawrence Legacy Resident.

Marisa Williamson is a project-based artist who works in video, image-making, installation, and performance around themes of history, race, feminism, and technology. She has produced site-specific works at Thomas Jefferson’s Monticello (2013), Storm King Art Center (2016), the Metropolitan Museum of Art (2016), the University of Virginia (2018), SPACES Cleveland (2019), and by commission from Monument Lab, Philadelphia (2017), and the National Park Service (2019).

Marisa Williamson's residency exhibition opens on January 28, 2020, and runs through February 28. There will be an artist talk and exhibition reception in the Jacob Lawrence Gallery on Friday, February 7. A separate news post about the exhibition will be available on our website in January.