Operations and teaching are online. Current and prospective students: please visit our COVID-19 Updates pages. Faculty and staff are available via email.
Submitted on November 21, 2019 - 11:23am 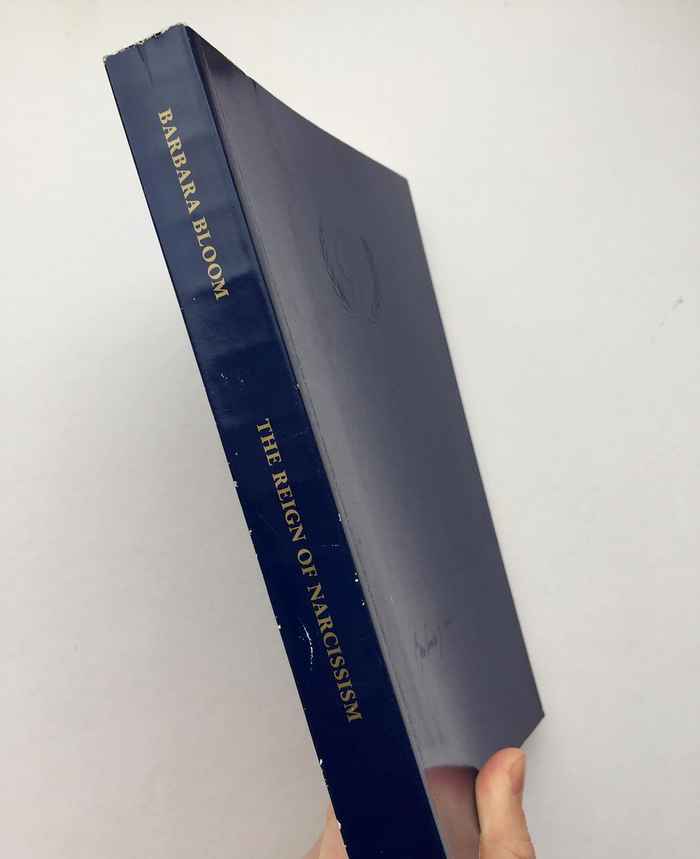 The 2020 Critical Issues Lecture Series takes place on Thursday evenings during winter quarter. It is organized by the School of Art + Art History + Design in collaboration with the Henry Art Gallery. The general public is invited to sit alongside degree-seeking individuals studying fine art in order to share ideas and raise questions about contemporary art. In addition to the public lectures, undergraduate and graduate students enrolled in ART 361/561 interface with the speakers in the classroom and studio.

Lectures are free and open to the public. They are held in the Henry Art Gallery auditorium at 7pm. Computer Aided Real-Time Transcription (CART) is provided.

Date links will take you to the information about that speaker. Registration is not required, but it does help us estimate attendance.

Using installation, environment, and sculpture, Dora Budor’s work inhabits cinematic ecosystems and unstable architectural constellations. Her works are constructed as complex systems, in which each element exists in interdependency with the other. This often includes context of the site, to which the work reacts and negotiates its initial conditions. Her sculptures have incorporated screen-used cinema props, bringing together the material, affective, and ideological dimensions of image production. In recent site-specific works, she has composed nondeterministic systems out of sound, dust, and light, and she has created a live score from the reconstruction process of a historical building. She was born in Croatia in 1984 and currently lives in New York. Her work has recently been exhibited at the 16th Istanbul Biennial, Turkey; Kunsthalle Basel, Switzerland; 80WSE, New York; Swiss Institute, New York; and Baltic Triennial 13, Vilnius, Lithuania. In 2020, Kunsthaus Bregenz in Austria will present her largest solo exhibition to date. Budor was a recipient of the Rema Hort Mann Foundation’s Emerging Artist Prize in 2014, Pollock Krasner Foundation Grant in 2018, and, in 2019, she was awarded the prestigious Guggenheim Fellowship.

Rande Cook (b. 1977) is a Kwakwaka’wakw multi-media artist born in culture-rich Alert Bay. He found his passion for artistic creativity at an early age as he studied traditional jewelery and carving techniques under several master craftsmen, including carver John Livingston. In 1991, Cook moved to Victoria where he was exposed to a wide range of art forms and practices from the Western tradition. With his unique accumulation of heritage, knowledge, and experience, Cook continually pushes boundaries to create beautiful and provocative works that challenge audiences to reconsider the role of traditional techniques for contemporary art-making. He carries two chieftainships: the Hamatam / Seagull and the Gigalgam, both from the ancient ancestor Kwanusila / Thunderbird. This story can be seen on the 27-foot totem pole he was commissioned to carve for the Museum Volkenkunde in the Netherlands in 2012. Cook has exhibited widely in the United States and Canada, and, in 2017, he was awarded the Audain Professorship for the Pacific Northwest at the University of Victoria.

Since the 1970s, Barbara Bloom has utilized photography, installation, and book-making to arrange spaces in which themes can echo and ideas can unfold. Likening her approach to that of a novelist, she is less concerned with individual objects than with the relationships that she creates between them through arrangement, occlusion, reference, and apparent hierarchies of value. Born in Los Angeles in 1951, Bloom is affiliated with a group of artists referred to as The Pictures Generation. Her work has been celebrated around the world, including exhibitions at: The Metropolitan Museum of Art, New York; The Museum of Modern Art, New York; Museum Boijmans van Beuningen, Rotterdam; Stedelijk Museum, Amsterdam; Museum of Contemporary Art, Los Angeles; the Venice Biennale; Kunstverein München, Munich; and The Serpentine Gallery, London.

Rahel Aima is a freelance writer and editor from Dubai who is currently based in Brooklyn. She is an editor at The New Inquiry, a correspondent at Art Review Asia, and a contributing editor at Momus, and she has contributed to dozens of additional publications. She was the founding editor-in-chief of THE STATE, a periodical investigating global South-South reorientations, alternative futurisms, transgressive cultural criticism, and the transition from analog to digital. She has been profiled in Elle India and New York Magazine, and she is a recipient of a 2018 Creative Capital Arts Writers Grant.

Sadie Barnette utilizes drawing, photography, found objects, family memorabilia, and reimagined social spaces to effect earthly resistance and speculative escape. Combining the glittery, maximalist aesthetics of her childhood with the necessity of political resistance, her recent works engage as primary source material the 500-page FBI surveillance file kept on her father, Rodney Barnette, who founded the Compton, California, chapter of the Black Panther Party in 1968. In the artist’s hands, these repressive documents are reclaimed — splashed with pink spray paint and adorned with crystals — in an intergenerational assertion of the power of the personal as political. Born in 1984 in Oakland, California, her work has been exhibited throughout the United States and internationally. She is a recipient of the Art Matters and Artadia awards, and her work is in the permanent collections of Los Angeles County Museum of Art (LACMA), Berkeley Art Museum, the California African American Museum, the Cornell Fine Arts Museum, the Pérez Art Museum in Miami, The Studio Museum in Harlem, The Brooklyn Museum, and the Guggenheim.

*canceled due to unforeseen circumstances*

Trisha Donnelly's work encompasses sound, video, drawing, performance, photography, installation, and sculpture. She has participated in international exhibitions such as the 2011 and 2013 Venice Biennales, the 2011 Sharjah Biennial, and Documenta 13, and she has had one-person exhibitions at museums and galleries across the United States, Europe, and Japan, including the Institute of Contemporary Art in Philadelphia, the San Francisco Museum of Modern Art, the Serpentine Gallery in London, and the Museum Ludwig in Cologne. In 2012, she curated the exhibition Artist's Choice at the Museum of Modern Art in New York. Donnelly was born in San Francisco in 1974 and currently lives in New York.

*canceled due to unforeseen circumstances*

Lisa Robertson is a Toronto, Canada-born poet, essayist, and translator living in France. Robertson spent many years in Vancouver, BC, where she owned Proprioception Books and was a member of the writer-run collective Kootenay School of Writing. Robertson received an honorary doctorate in letters in 2017 from Emily Carr University of Art and Design. Between 1997 and 2003, Robertson worked as the Office for Soft Architecture in Vancouver, BC; and, in 2018, she was awarded the first Foundation for Contemporary Arts C.D. Wright Award for Poetry.