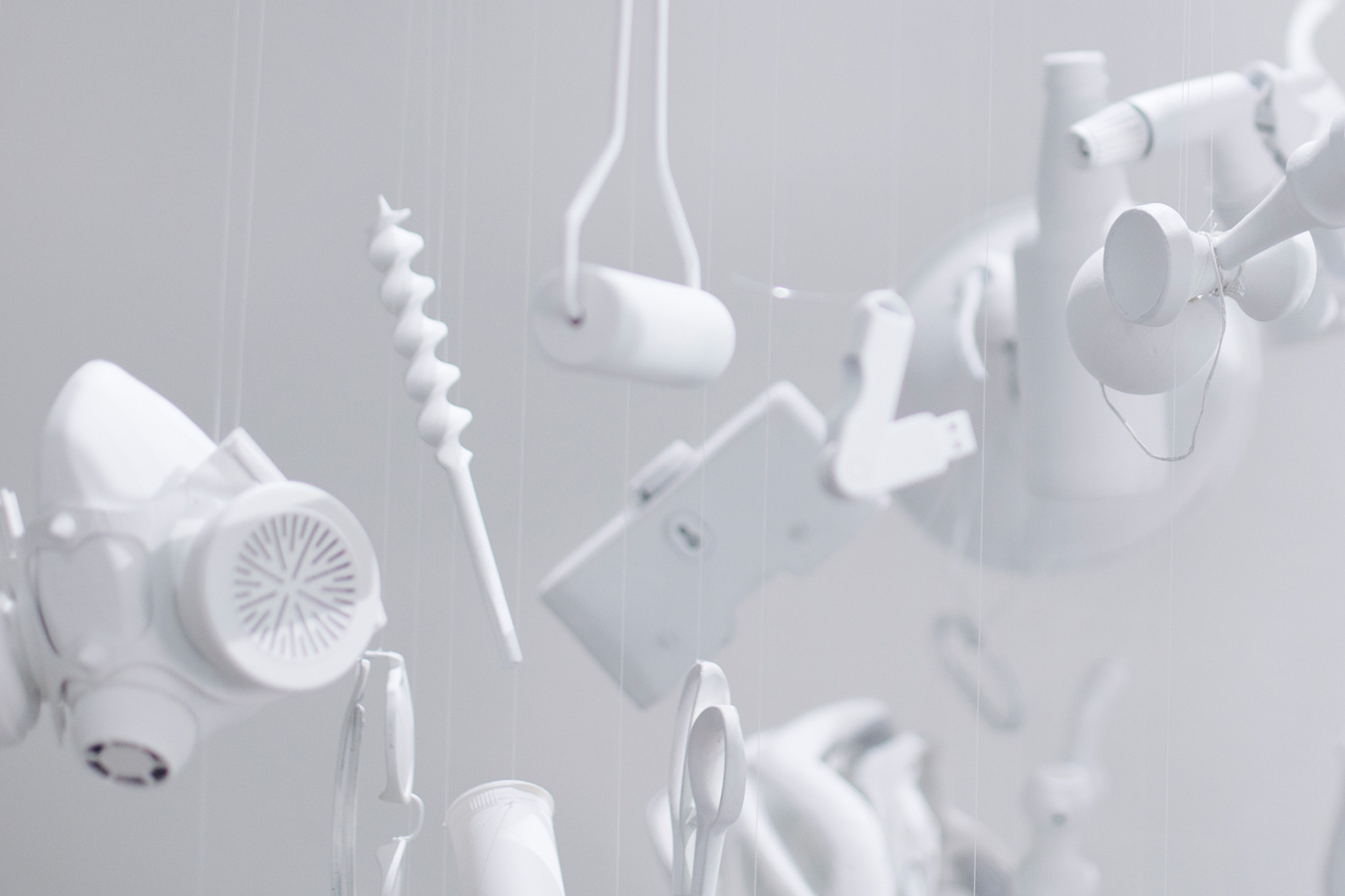 With the start of a new academic year nearly upon us, it is time to review the changes in faculty and staff that have happened since we wrote about transitions in 2015. We have also recently added two tenure-track faculty and five full-time lecturers. Read about them in a separate post.

Art History Professor Susan Casteras retired in June 2016. She began teaching with the School in 1996. Her subject areas of British and American art were popular with students, and she mentored many over the years. A few graduate students will continue to work with her on completion of their degrees.

Art Professor Layne Goldsmith also retired in June 2016. She started her teaching career at the School in September 1983 and was a key faculty member in the Fiber Arts major. She continued to teach fibers-based classes until her final quarter. Her spring quarter 2016 class on natural dyes was particularly enjoyable for both the students and her.

Haley Lee joined the School staff as Assistant to the Administrator in 2015, coming onboard half-time in October and then becoming full-time in December. Having worked in the College of Arts & Sciences Shared Services office, she brought a variety of fiscal experience, and she has been instrumental in implementing improvements planned by our Administrator, Risa Morgan Lewellyn.

Taylor Newman joined the staff during December 2012 in a new Instructional Technician position that supports the Division of Design, particularly in the Advanced Concepts Lab where 3D fabrication of student projects takes place. Newman departed in January of this year to take a full-time position at a firm. Flyn O'Brien, who holds a 2013 BDes in Industrial Design from our program, took over these responsibilities in April.

Associate Professor Shirley Scheier retired from the Division of Art in March 2016. She began teaching for the School’s Printmaking major in September 1986, and she taught a variety of printmaking techniques over the years. She also periodically taught specialized drawing classes such as Drawing as Research.

Jennifer Trahan became a Fiscal Specialist in the School during December 2015. She has been an integral part of the fiscal team and has become known to all the staff and faculty for her cheerful assistance. Unfortunately for us, she is departing this month to pursue opportunities in another state. That means we will have further news of transitions next year.