Operations and teaching are online. Current and prospective students: please visit our COVID-19 Updates pages. Faculty and staff are available via email.
Submitted on November 1, 2017 - 1:09pm 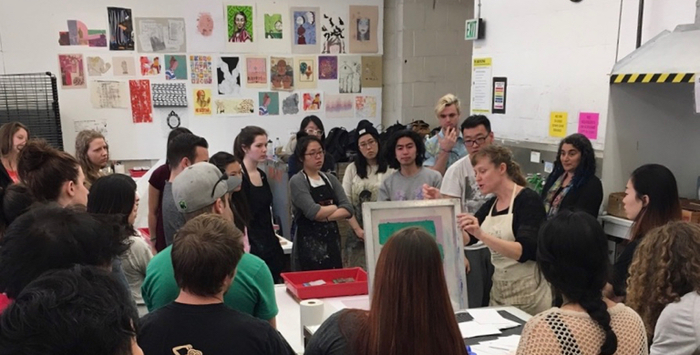 This exhibition celebrates the 40th anniversary of Pratt Fine Arts Center in Seattle by sharing the work of more than 280 artists who have taught there over the decades.

Three of the artists in this exhibition are our alums and currently work in the School:

A number of other School alums have taught at Pratt and are included in the exhibition:

If we have missed someone, please let us know.