As I sat down to write these quarterly notes, I struggled to find the concentration to focus. Given the current state of our world, which has at times been all consuming, it has been a challenge… Read more 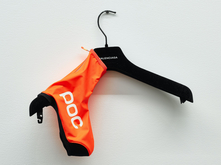 This 2021 lecture series begins on January 15 and ends on March 5. All sessions are hosted online in collaboration with the Henry Art Gallery. They are free and open to the public. Read more 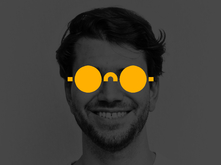 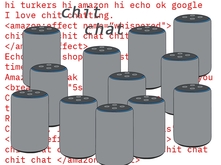 Voices+Voids: Reclaiming and Transcoding Our Data as Performance 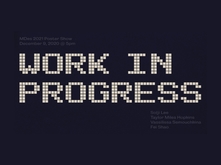 Four Master of Design students are working towards graduation in June 2021. In mid-December, they shared their current thesis work in an online session, and they are now ready to share that further. Read more 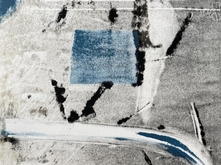 Autumn quarter is over, but some work lives on digitally. We are pleased to share with you activities that occurred during the past few months within the UW and out in our broader community. Read more 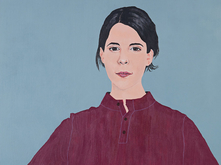 A Snapshot of America, in 18 Portraits

Assistant Professor of Art History Juliet Sperling analyzes 18 pieces of art that tell the tale of American history. Paintings by two alums are included in this University of Washington Magazine article. Read more 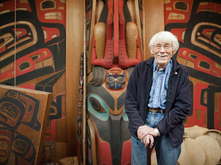 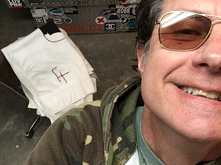 Yoder received his MFA in Fiber Arts in 1987. Since then, he has worked on his own art practice, and he became a gallerist when he founded SEASON in 2010. Tela Real, an Instagram-only gallery, is his most recent venture. Read more 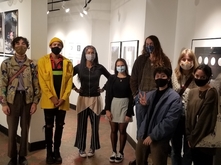 The Henry Art Gallery and the School have long partnered on educational projects. One of these is the Museum Guide Program and its internship course. Eight students are participating and four have written about their experience. Read more 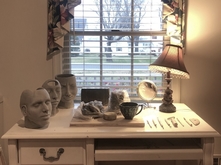 Learning ceramics through an online class is a challenge, but it can be done. Read what two students — Carley Long and Shiuan Chu — have to say after their autumn quarter classes. Read more 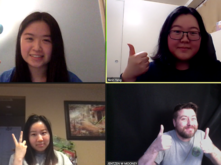 An online version of the gallery that has existed in Parnassus, the Art Building cafe, debuts on January 17 thanks to the efforts of four students: Yering Yang, Jentzen Mooney, Ashley Tseng, and Anna Shi. Read more 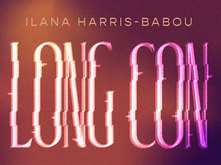 The Jacob Lawrence Gallery is pleased to present recent video work by Ilana Harris-Babou. The exhibition is on view November 19, 2020 – January 16, 2021. NOTE: the exhibition is currently only open to School students, faculty, and staff. Read more 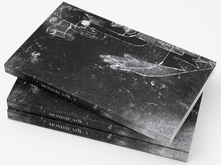 MONDAY is an arts journal produced by the Jacob Lawrence Gallery. The title of volume 5 is "Angel of History." It is guest-edited by Marisa Williamson, the 2020 Jacob Lawrence Legacy Resident. Read more 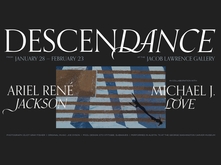 Assistant Professor Rob Rhee is featured in a Frye Art Museum Virtual Visit video in which he has a conversation with Amanda Donnan, the museum's chief curator.

Teaching Professor Timea Tihanyi contributed a photo of her 3D-printed ceramics and text to a book titled Illustrating Mathematics, which was released in the autumn.

Watch a video of Associate Professor Curt Labitzke presenting a sample class, "Printmaking at Home," during the National College Fair in October.

Maygha Puri (BDes 2020) has had her Bridge project (a new way to participate in political conversation) shortlisted in the Disrupting category for Interaction Awards 2021.

Christie Tirado (BA 2013) has a print series titled America's Essential Workers, and Crosscut interviewed her about it in December.

Read all the alumni news since our last newsletter: October, November, December, and January.