Happy New Year and welcome to winter quarter in the School of Art + Art History + Design. Winter in the northwest is somewhat notorious for being a bit dark and damp, but with the solstice behind us… Read more 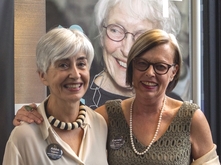 The School’s Advisory Board is comprised of local artists, art historians, designers, and supporters of the arts and education in the arts. They provide counsel to the director and act as a link between the School and community. Read more 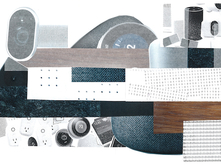 Our Interaction Design professors — Audrey Desjardins and Axel Roesler — recently received awards from major industry partners that will allow them to further their research and involve students in the process. Read more 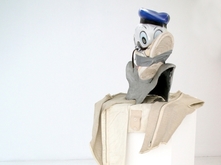 This lecture series begins on January 10 and ends on March 14, 2019. All lectures are hosted at the Henry Art Gallery. They are free and open to the public. Read more 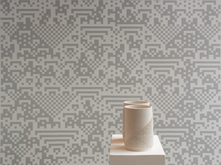 IVA Senior Lecturer and alum Timea Tihanyi has a background in medicine and ceramics. Her recent work, supported by multiple awards, focuses on 3D-printed clay in collaboration with mathematicians and others. Read more 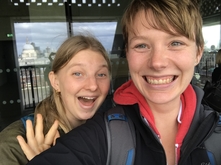 Where Study Abroad May Lead

Alums Claire Peckham and Marijke Keyser met in 2013 while on the School's Tuscany Exploration Seminar. Several years later, they both attended graduate school in England. Learn about their journey. Read more 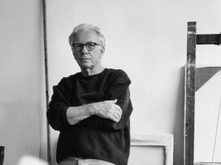 The School is sad to announce the passing of Painting Professor Emeritus Robert C. Jones on December 23, 2018. He joined the School faculty in 1960 and taught until his retirement in 1995. Read more 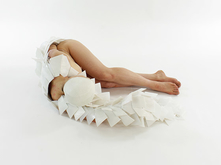 Associate Professor Mark Zirpel plus alums Anna Mlasowsky and Katie Miller have work in this glass-themed exhibition at Bellevue Arts Museum, which runs from November 9, 2018, through April 14, 2019. Read more 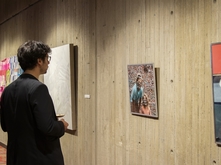 Ten students have work on display in the lower lobby of Meany Center on campus through May 2019. Be sure to view the exhibition the next time you attend a performance. Read more

From Ben & Jerry's to the Jacob Lawrence Gallery and beyond, this is Art History undergraduate Anna Sexton's journey. She is now studying in Poland and looking forward to law school after graduation in 2020. Read more 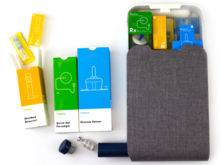 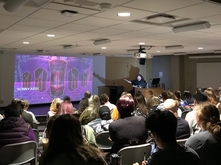 The School regularly offers 100- and 200-level classes, some of which are open to non-majors. We asked students in several of the autumn quarter classes to write briefly about what they learned. Read more 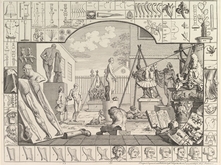 Danny Giles: The Practice and Science of Drawing a Sharp White Background 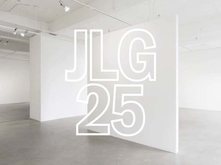 Join the evening of playfulness as resistance on Saturday, February 16, 2019, to mark the 25th anniversary of the Gallery being named in honor of renowned artist and professor Jacob Lawrence. Read more

Visual Communication Design Associate Professor Kristine Matthews and her Studio Matthews are featured in a recent SEGD article about Design with the 90%, an exhibition on view at the Bill & Melinda Gates Foundation Discovery Center through May 2019.

Staff member and alum (BFA 2016) Ruth Kazmerzak has a solo exhibition at Gallery 4Culture through January 31.

Emma Teal Laukitis (MDes 2018) and her sister — founders of Salmon Sisters — made the Forbes 30 Under 30 Social Entrepreneurs list and were featured by National Fisherman.

The New York Times listed the Instagram account of Levi Higgs (BA 2012) as 1 of 6 to follow for jewelry. He was also interviewed by Phillips auction house.

Anna Mlasowsky (MFA 2016) won the John and Joyce Price Award of Excellence for her work in Glasstastic at Bellevue Arts Museum. She also has a solo exhibition at CoCA through February 23.

Kathleen Ash-Milby (BA 1991) was announced as the new curator of Native American Art at Portland Art Museum; she begins work there in July 2019.

Read all our alumni news since the last newsletter: October, November, December, and the start of January.