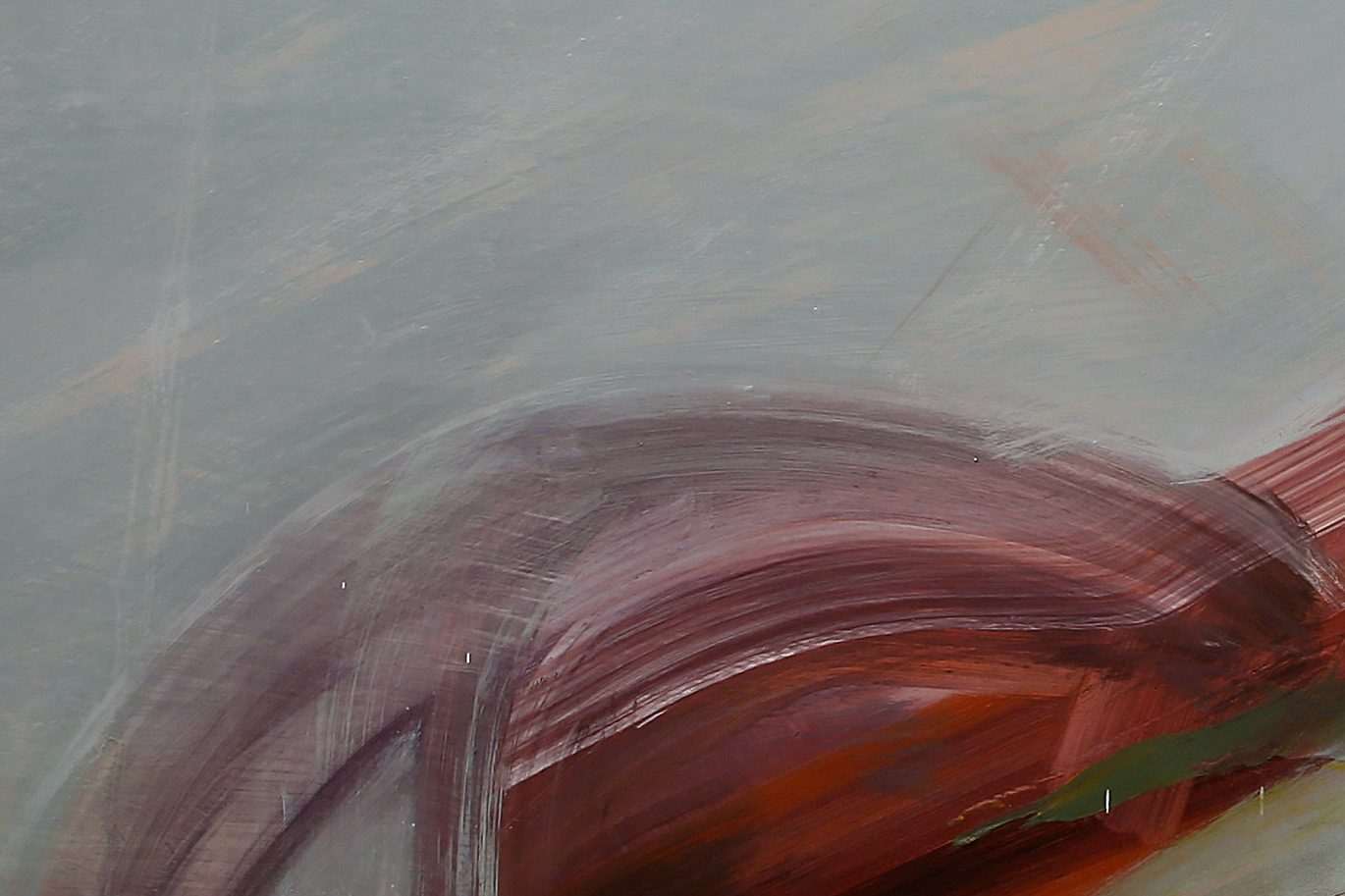 The glorious weather that accompanied the first week of the 2018–19 academic year reminds us how fortunate we are to be part of the UW community. With the largest entering class in the history of the UW… Read more 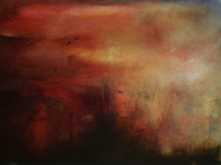 Our faculty play a vital role in fulfilling the School's mission through their research, teaching, and mentoring. Director Jamie Walker has designated increasing support for faculty as one of the top three fundraising priorities. Read more 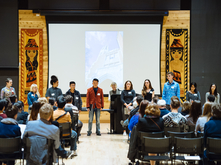 The School is awarding more than $200,000 in named scholarships to incoming and current students this year. The recipients and donors are recognized at an invitation-only event on October 18. Read more 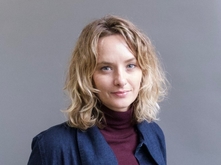 The School is very pleased to announce the hiring of two full-time faculty who began teaching in September. Whitney Lynn is an Assistant Professor, and Stephanie Hanes is a Lecturer. Read more 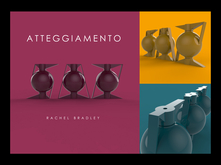 The School has sent students to the Rometti Prize competition in Italy for five years, but the 2018 competition included several firsts, one of which was the top prize going to one or our students. Read more 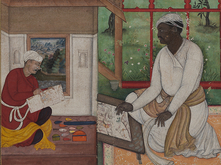 This symposium on November 17 focuses on Indian painting in Mewar and Marwar, distinct areas of Rajasthan ruled by Rajputs (Hindu kings), and the Mughal empire between the sixteenth and nineteenth centuries. Read more IVA Senior Lecturer and alum Timea Tihanyi won the Open Medium category! Photomedia Assistant Professor Aaron Flint Jamison was a finalist. Both will have work in a November 14 to December 16 exhibition. Read more 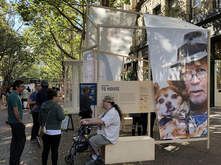 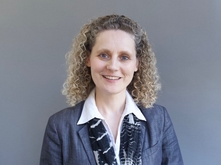 Every year the School experiences a variety of changes. As autumn quarter begins, we tally the shifts involving faculty and staff since last year. Read more 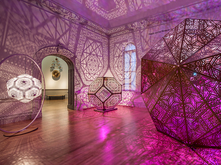 The Road to Burning Man

Alum Nora Atkinson earned a 2002 BFA in Photography with an Art History minor. She is now Lloyd Herman Curator of Craft at the Renwick Gallery in Washington, DC, and curated No Spectators: The Art of Burning Man. Read more 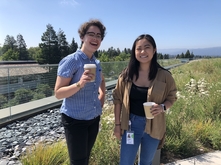 We asked one undergraduate from each of our divisions to write about what they did this summer outside the traditional classroom. Their experiences all resulted in growth and insight. Read more 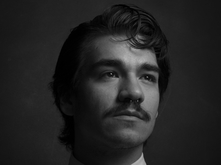 Curatorial Practice and Beyond 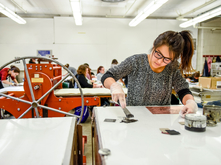 The Printmaking Association, a registered student organization at UW, will host a print sale on Nov 14 + 15. Co-founder Anne Bryson Doyle provides background about herself and the group. Read more 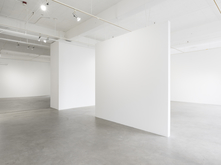 The Jacob Lawrence Gallery has a fundraising campaign to support the 2019 Jacob Lawrence Legacy Residency. This residency and its accompanying exhibition were established in 2015 and are a cornerstone of the Gallery's program. Read more 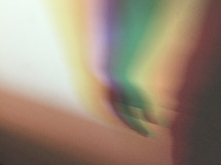 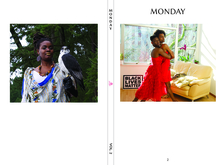 MONDAY is a limited-edition journal produced by the Jacob Lawrence Gallery. Each issue is thematically driven. Volume 2 focuses on 21st century Black feminisms, and it is guest edited by C. Davida Ingram. Read more

Photomedia Professor Ellen Garvens has work in the 5th Biennial of Fine Art & Documentary Photography in Barcelona during October.

Graduate students Jeremy Viny (Design) and Lucy Copper (Painting + Drawing) have collaborated with one other person to create a light art installation for Borealis: A Festival of Light taking place on October 11–14 in the South Lake Union neighborhood.

The Alden Mason Foundation is raising funds to complete a monograph about the artist's work. Mason was a Professor Emeritus who passed away in 2013.

Exhibitions of work by the late Professor Emeritus Francis Celentano are currently on view in New York and Paris.

Joe Feddersen (BFA 1983) and Matt Browning (BFA 2007) each received a Luminary Artist Award from the Museum of Northwest Art on September 26.

We are sad to share that Deborah Horrell (MFA 1980) passed away in August; she started her career in ceramics and later became known for glass work.

Read all our alumni news since the last newsletter: June, July, August, and September.

Did you know that the School now has three email mailing lists: News, Events, and Jacob Lawrence Gallery? Take a few minutes to be sure you are signed up for the ones that interest you, especially now that we have only four newsletters a year. Read more.