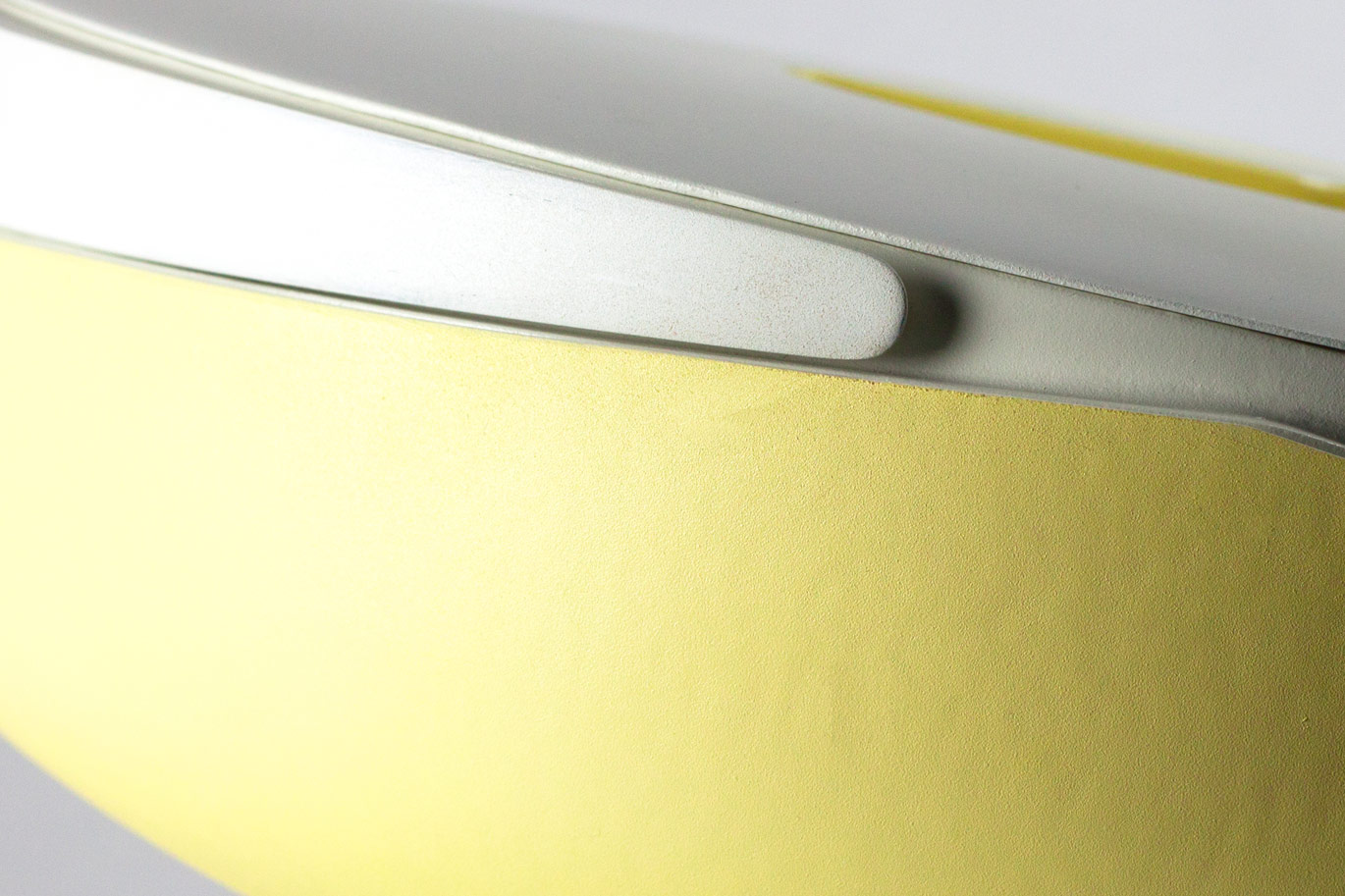 Solo exhibition of a series titled Invisible and Unwelcomed People: Chinese Railroad Workers. Photographs and a press release may be found on this page on the gallery's website.

The exhibition was reviewed in the Los Angeles Times on November 27, 2009.

This work was also shown at the Schneider Museum of Art at University of Southern Oregon from January 7 through February 21, 2010.