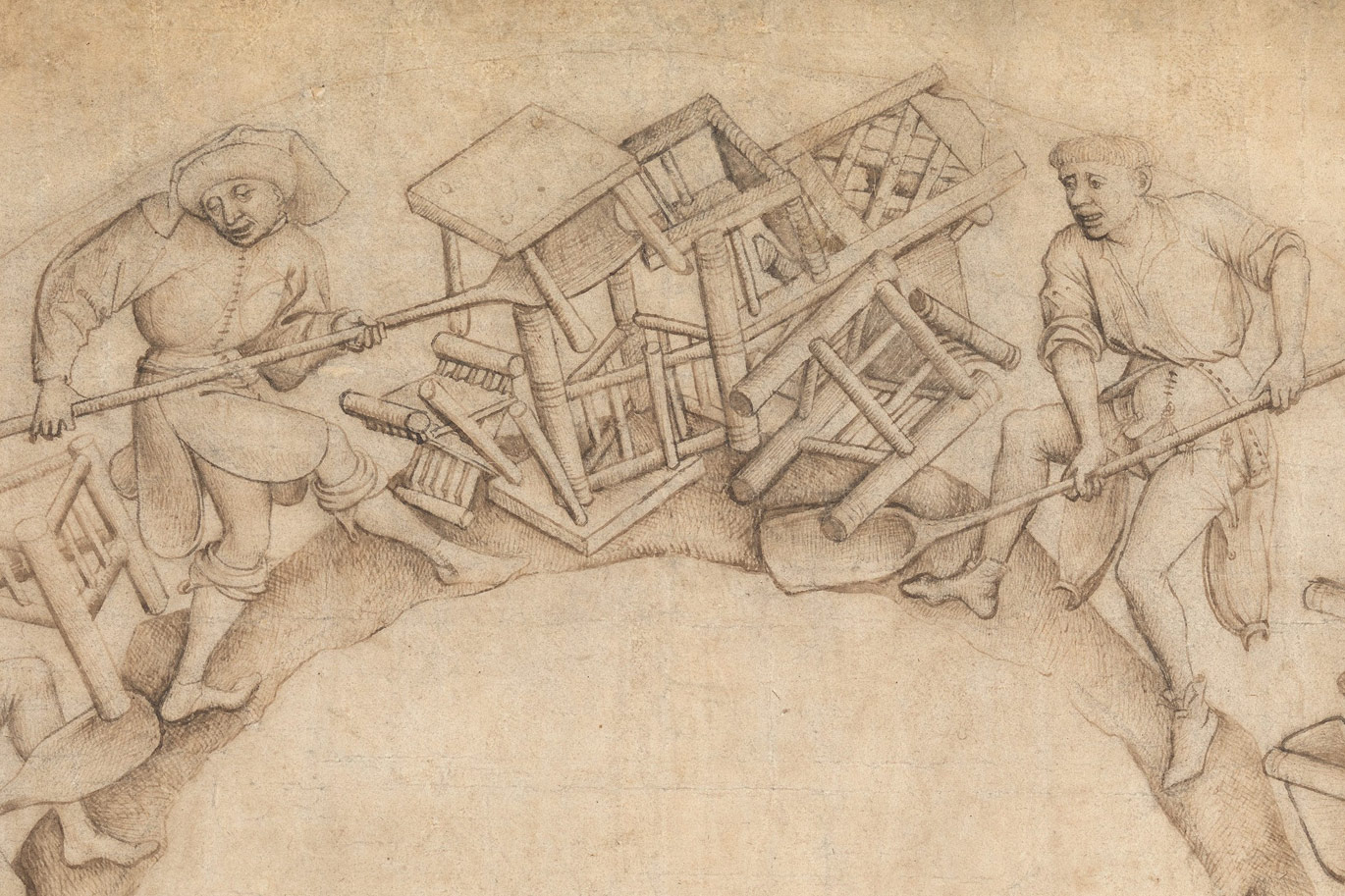 Office Hours: Mondays and Wednesdays 11:30-12:30 and by appointment

What we know as the Italian Renaissance (very roughly the centuries between 1300 and 1600) was a period of extraordinary artistic and cultural production and complexity, which continues to condition many of our perceptions today. The ongoing impact of Renaissance artistic experiments becomes all the more distinctive when we consider that society, culture, and the conditions of art-making were all very different in Renaissance Italy than they are today. While the Renaissance is often celebrated for the creation of the “modern individual” and even of secularism, Italian Renaissance society remained deeply religious, and art frequently served the traditional purposes of supporting religious and political institutions -- though the period would ultimately witness the development of new forms of “secular” art as well. Art’s engagement with its traditional roles, however, was transformed during the Renaissance through rising artistic innovation and experimentation, made possible by new perceptions of artists and the power of the imagination. The Renaissance is one of the first periods in Western history in which the concept of “Art” begins to assume a self-consciously central role in the production of highly complex visual artifacts for a cultural elite. Moreover, in the hands of artists such as Leonardo da Vinci, the new ways of seeing and representing the world driven by artistic innovation helped lay the foundations for the rise of science. Art and Science were deeply intertwined in the Renaissance, and we will consider the rich implications of this synergy between artistic developments and the developing exploration of nature and technology.

To take advantage of recent developments in scholarship on the Renaisance, I have structured the class this year not as a traditional survey but as a thematic investigation of the broad theme of “Imagination and Innovation,” with a syllabus that introduces you to critical aspects of Renaissance culture through the work of leading current scholars. Following some of their salient interests, we will consider the transformation of religious art in the period; Renaissance artistic innovations that contributed to the origins of the Scientific Revolution; and aspects of secular art that bear on the question of personal identity and self-fashioning (portraiture) or that open a new space in which art asserts its kinship with myth and poetry (mythological painting).